Update July 28, 2015: The Playwrights' Center welcomes Kristin Idaszak as a 2015-16 Jerome Fellow. Basil Kreimendahl had some exciting opportunities out of state and will not be continuing as a 2015-16 fellow. Congratulations to both Kristin and Basil on their good news.

Jerome Fellows are emerging playwrights who receive a $16,000 award and spend a year-long residency in Minnesota. The Playwrights’ Center has awarded these fellowships in partnership with the Jerome Foundation since 1976, the longest-running fellowship funded by the foundation. The Playwrights’ Center’s 2015-16 Jerome Fellows are Ryan Campbell, a recent Yale School of Drama M.F.A. graduate whose plays include Preston Montfort – An American Tragedy and Dead Ends.; Basil Kreimendahl, a 2012-13 Playwrights’ Center Core Apprentice, 2013-14 Jerome Fellow, and 2014-15 McKnight Fellow in Playwriting whose play Sidewinders had its world premiere at The Cutting Ball Theater; Andrew Rosendorf, whose plays include Cane (Florida Stage), Brilliant Corners (NNPN National Showcase of New Plays) and Tranquil (Lark Playwrights’ Week); and Keliher Walsh, an actor, director, writer and member of Ensemble Studio Theatre in Los Angeles, where her play Year of the Rabbit was produced in 2012. 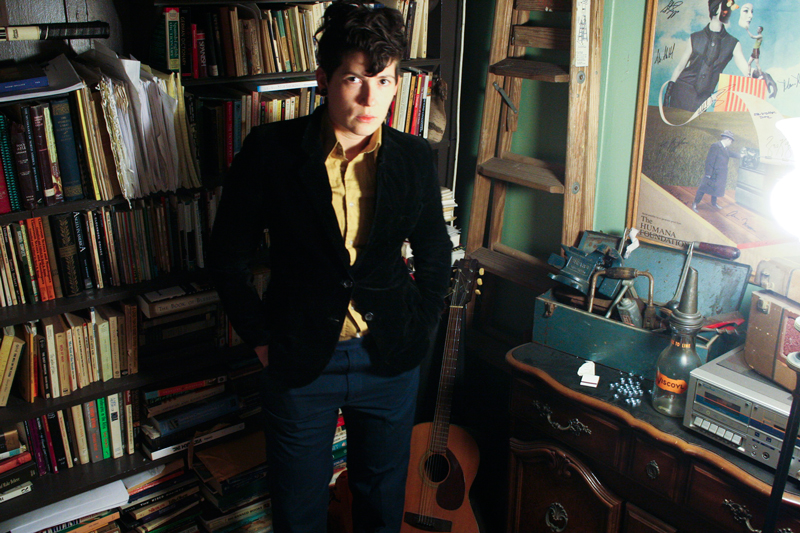 Basil Kreimendahl is an award winning playwright and a resident playwright at New Dramatists. Kreimendahl’s plays have been developed or produced by O’Neill National Playwrights Conference, New York Theatre Workshop, The Cutting Ball Theater, La Jolla, About Face Theatre, Actors Theatre of Louisville, Rattlestick Theater, Labyrinth Theater, The Lark and The Oregon Shakespeare Festival. Kreimendahl was a recent McKnight Fellow in Playwriting and Jerome Fellow and a recipient of an Arts Meets Activism grant from the Kentucky Foundation for Women. M.F.A. University of Iowa, 2013. 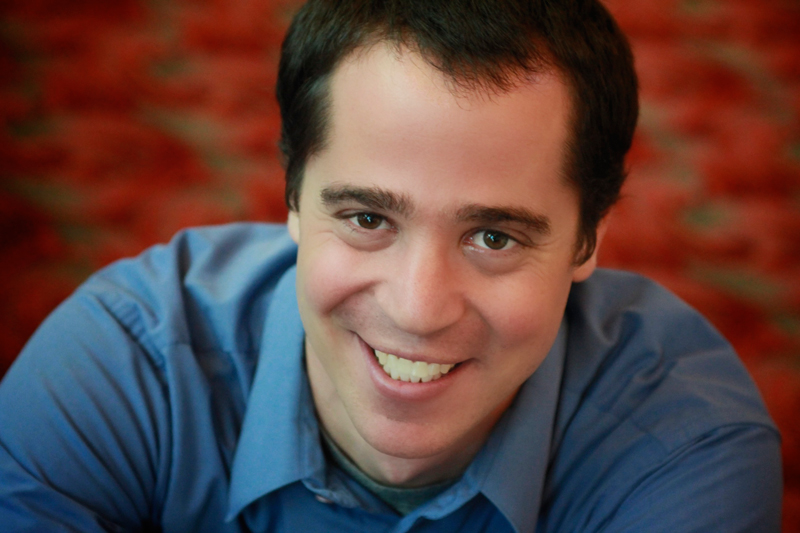 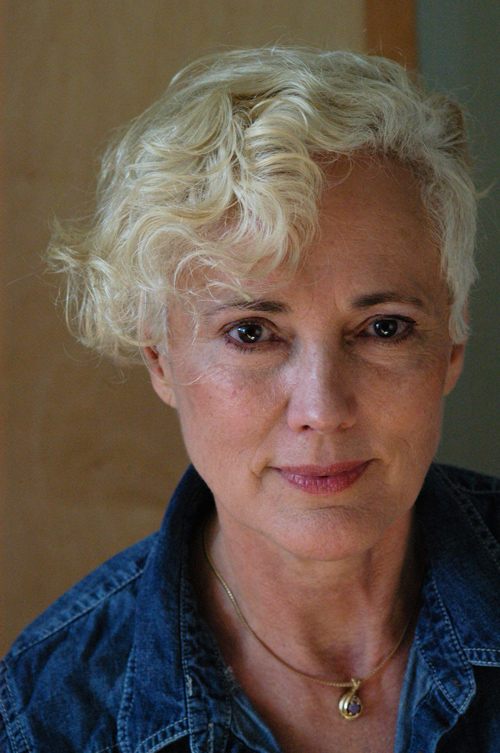 Keliher Walsh is an actor, director and writer. Her work includes That Oceans Are, Desire Line/Plymouth Rock, Idols of the Cave, Year of the Rabbit, Fifth World and Face of the Water. She is a member of Ensemble Studio Theatre (EST), in New York and Los Angeles. Year of the Rabbit was presented at the Lark Play Development Center, won the 2011 Kentucky Women’s Writer’s Conference in Playwriting, and received a production in 2012 at EST LA. Idols of the Cave was presented in The Blank Theatre’s Living Room Series. Her directing with IAMA Theatre includes Louise Munson’s Do Like the Kids Do, produced at the Studio Theatre, NYC. 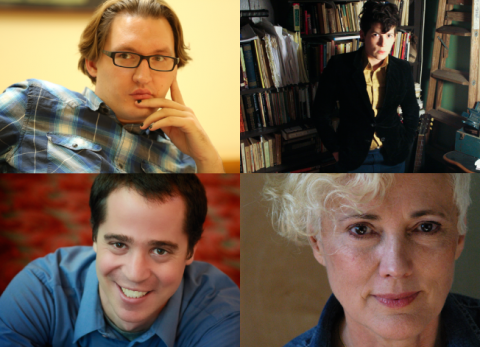