We're so excited to introduce you to our 2015-16 Many Voices Fellows, Cristina Castro and James Tyler.

The Many Voices Fellowship, funded by the Jerome Foundation, awards $10,000 (plus $2,500 in living expenses and $1,500 in development funds) to two early-career writers of color, one of whom must live in Minnesota. The Playwrights’ Center’s 2015-16 Many Voices Fellows:

Two Many Voices Mentorships are also awarded annually to Minnesota-based beginning playwrights of color. These awards include a curated package of writing and development services and a $1,000 stipend. The 2015-16 Many Voices Mentees are brianne a. hill, a performer/playwright whose one-person show White Skin, Black Masks (part i) was recently performed at Pillsbury House Theatre’s Late Nite Series; and B Billy Xiong, a playwright, B-boy, and actor whose play Ntov Ntoo was featured in Pillsbury House Theatre’s 2014 Naked Stages. 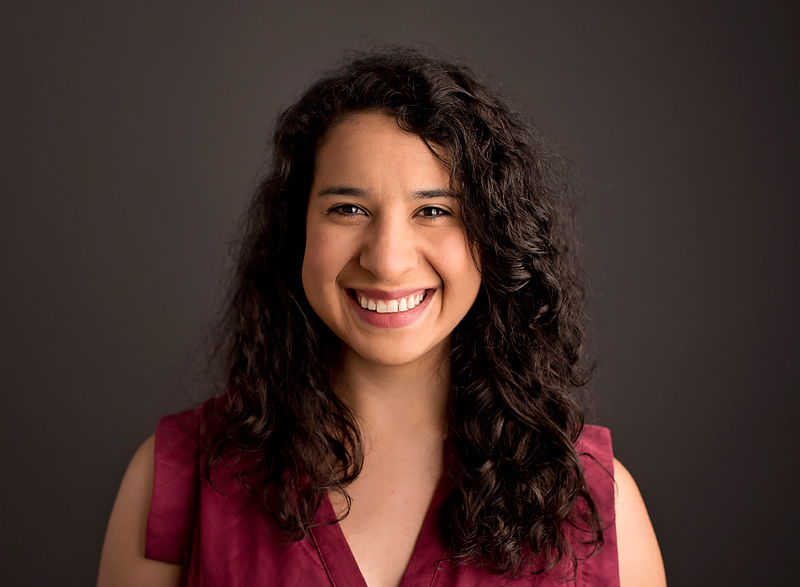 Cristina Castro is a playwright/performer from San Antonio, Texas. Recent honors include the Silver Award in Playwriting from the National YoungArts Foundation. As an actress she’s performed with such Twin Cities theaters as Mixed Blood, Park Square, History Theatre, Teatro del Pueblo, the Playwrights’ Center, Theater Coup d'Etat, and Little Lifeboats among others. Cristina is a member playwright of The Unit Collective, a diverse group of theater professionals from under-represented communities who nurture, develop, advocate, and produce new work(s) and a 2011 graduate of the University of Minnesota/Guthrie Theater B.F.A. Actor Training Program. 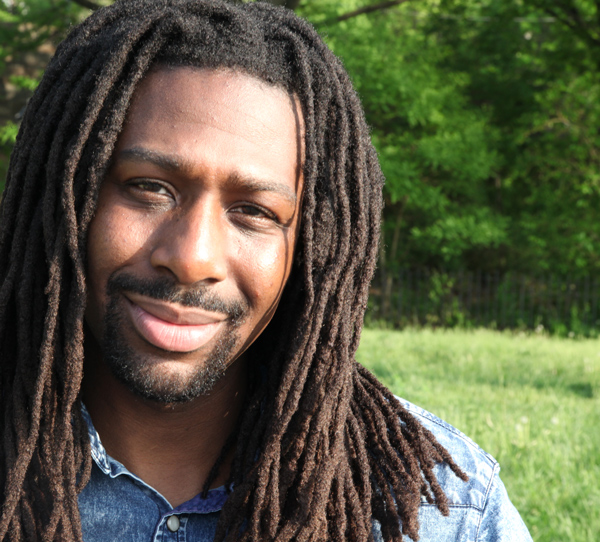 James Tyler has an M.F.A. in Film from Howard University and an M.F.A. in Dramatic Writing from New York University where his concentration was Playwriting. Selected honors include the Paul Robeson Award and John Golden Award for Excellence in Playwriting. Recently, his plays have been developed at LaMaMa (Some Old Black Man) and The Classical Theatre of Harlem’s Playwrights Playground and their Future Classics Series (The Drop Off). His play You’re Sitting in the Dark was a semi-finalist for the 2014 O’Neill Playwrights Conference. He’s a proud member of Harlem’s Emerging Black Playwrights Group and a 2014-2015 Dramatists Guild Fellow. 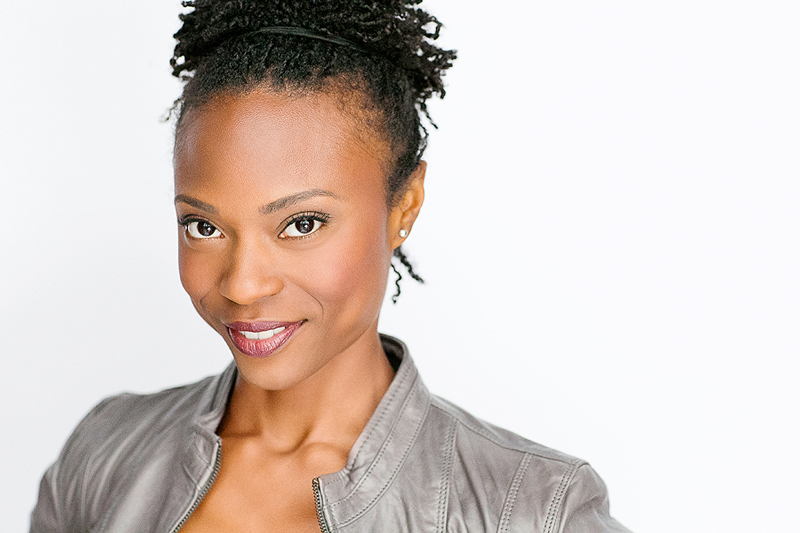 brianne a. hill is a performer/playwright from Detroit, Michigan who has been based in the Midwest most her life. As a playwright, her one-person show White Skin, Black Masks (part i) was recently performed at Pillsbury House Theatre as part of their Late Nite Series. As a performer, her selected credits include Frank Theatre (Love and Information), Intermedia Arts (The Blacker the Berry), and ArtsWest Playhouse (The Mountaintop). Her television credits include Peter Berg’s Trauma on NBC and True Blue on ABC. She is an alumna of Michigan State University, Wayne State University, and the University of Washington. 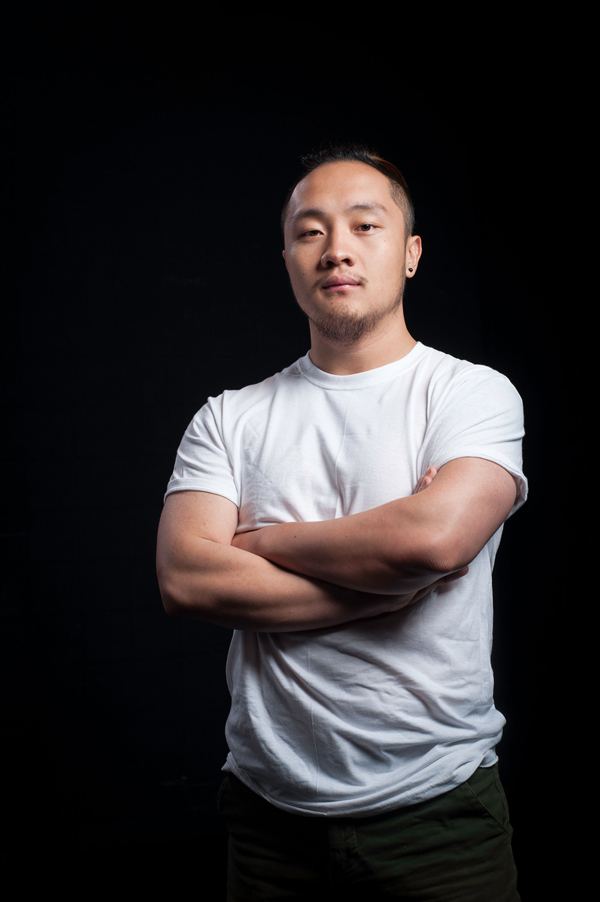 B Billy Xiong is an award-winning artist of many mediums: a B-boy, playwright, and performer. In 2014, Xiong made his playwriting debut with his one-man show Ntov Ntoo that weaves poetic monologues and dance sequences while sharing intimate moments from his journey to adulthood. As a performer his selected credits include Mu Performing Arts (F.O.B.) and the Center for Hmong Arts and Talent (W.T.F.). As a choreographer his work has been featured at the Minnesota History Center and the Asian Heritage Festival among many others. Recent honors include a Naked Stages fellowship from the Jerome Foundation with Pillsbury House Theatre. 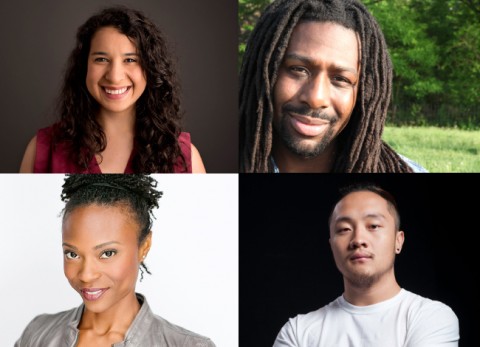