The Core Writer program provides play development workshops and additional support to 25 to 30 playwrights from across the country over a three-year term. Work by Core Writers is featured in PlayLabs and the Ruth Easton New Play Series. Joining the 18 continuing Core Writers are eight new Core Writers who will receive professional and artistic support from the Center through June 2018. 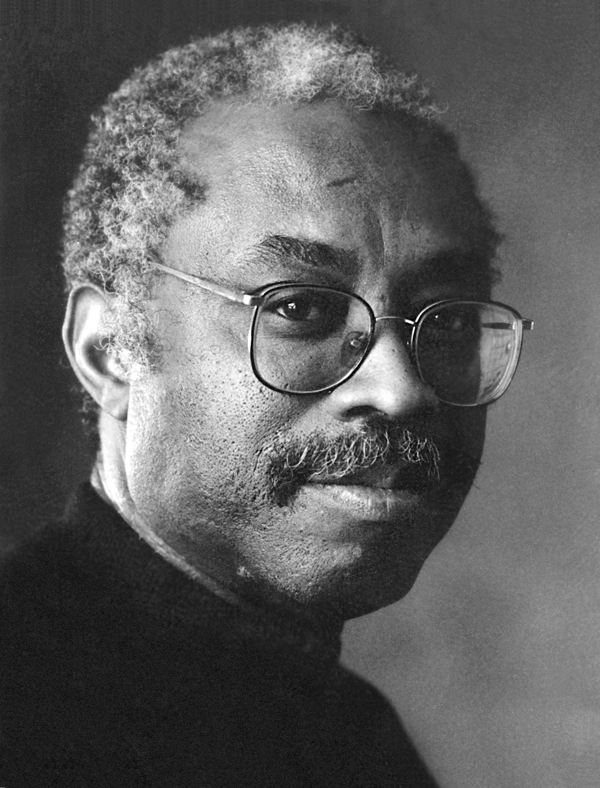 Carlyle Brown is a writer/performer and artistic director of Carlyle Brown & Company, based in Minneapolis, which has produced Are You Now or Have You Ever Been ..., The Masks of Othello, The Fula From America, Talking Masks, and Therapy and Resistance. His plays include The African Company Presents Richard III, The Little Tommy Parker Celebrated Colored Minstrel Show, Buffalo Hair, The Beggars’ Strike, The Negro of Peter the Great, Pure Confidence, A Big Blue Nail, and American Family. He has received commissions from Arena Stage, the Houston Grand Opera, the Children’s Theatre Company, Alabama Shakespeare Festival, Actors Theatre of Louisville, and the Goodman Theatre; and playwriting fellowships from the New York Foundation for the Arts, National Endowment for the Arts, McKnight Foundation, Minnesota State Arts Board, Jerome Foundation, Theatre Communications Group, and the Pew Charitable Trust. www.carlylebrownandcompany.org 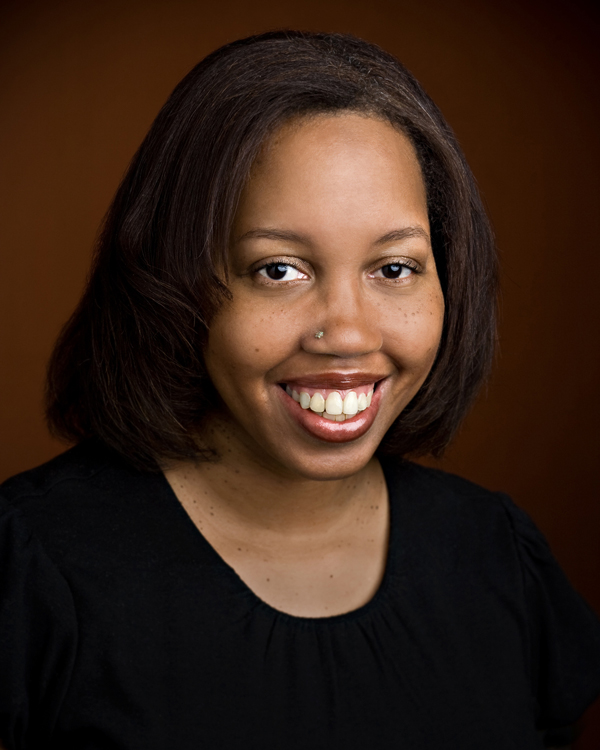 Christina Ham’s plays have been presented at the Kennedy Center and The Guthrie Theater among others. She is the recipient of the Marianne Murphy Playwriting Award, two McKnight Fellowships for Playwrights, and a Jerome Fellowship from the Playwrights’ Center. She has received commissions from The Guthrie Theater and Park Square Theatre among others. She is a graduate of the University of Southern California and holds an M.F.A. in Playwriting from the UCLA School of Theater, Film, and Television. She is a member playwright of the Workhaus Collective and The Dramatists Guild of America. www.christinaham.com. 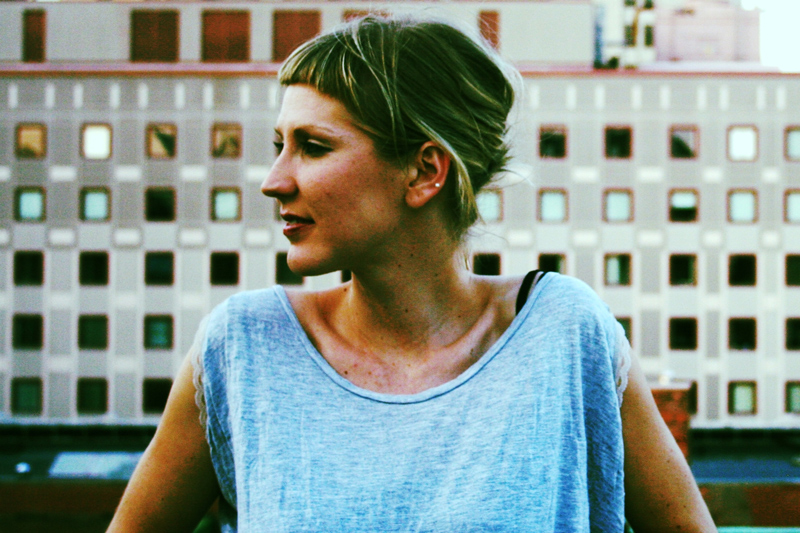 Rachel Jendrzejewski is a playwright and interdisciplinary artist who moved to Minneapolis as a Playwrights’ Center Jerome Fellow in 2011. She is interested in how expansive approaches to language, in full collaboration with the other elements of performance, can exercise the collective imagination and open up new ways of thinking, experiencing, and being in community. Her work has been developed and produced across the U.S. and internationally, including by the Walker Art Center, Red Eye Theater, Padua Playwrights, Wild Project, Playwrights Horizons, Trinity Rep, and Institute of Contemporary Art/Boston. She holds an M.F.A. in Playwriting from Brown University. www.rachelka.com 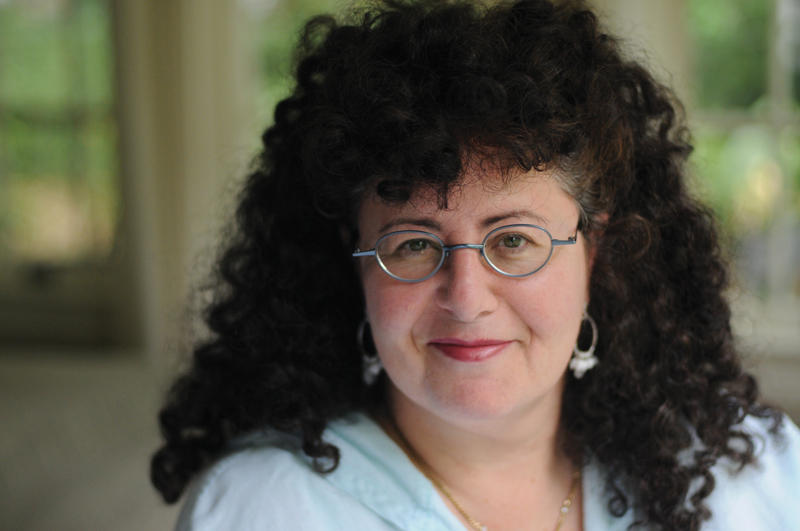 Sherry Kramer's recent work is about the American Dream and how we are failing it. She has written about our role in destabilizing the Middle East (When Something Wonderful Ends), anti-Semitism in the heartland (Ivanhoe, America), the power of the press to distort the shape of a nation’s soul (The Ruling Passion), and two plays about America’s relationship with money and philanthropy (How Water Behaves and The Bay of Fundy, An Adaptation of One Line From the Mayor of Casterbridge). These plays invite their audience to find new ways to understand who we are as a nation, and how we might find our way back to being the generous, fair, openhearted people we believe we are. www.sherrykramer.net 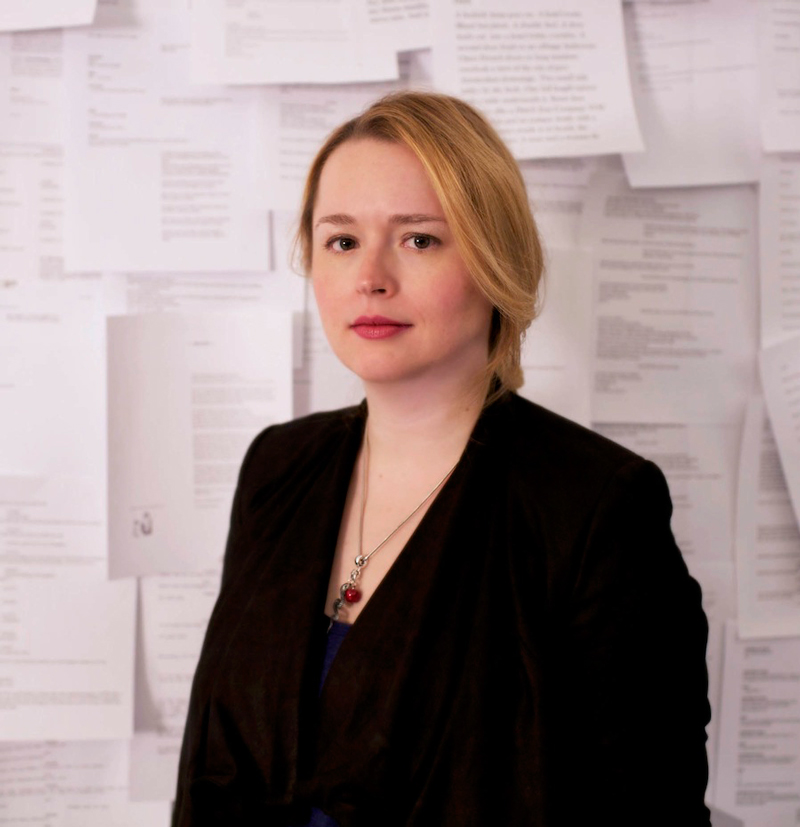 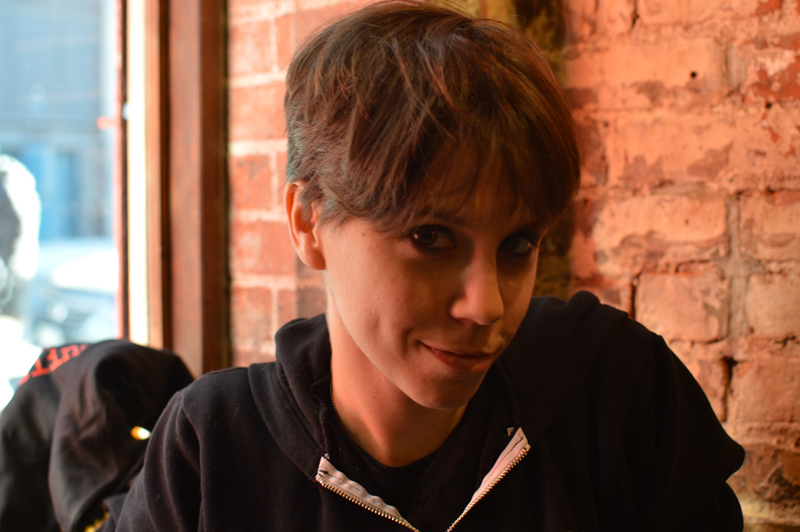 Jen Silverman’s work has been produced off-Broadway by Playwrights Realm (Crane Story), at Actors Theatre of Louisville (The Roommate, Humana 2015), off-off Broadway by Clubbed Thumb (Phoebe in Winter), and regionally at InterAct Theatre (The Dangerous House of Pretty Mbane). The Moors is upcoming at Yale Rep. She is an affiliated artist with Youngblood/EST, New Georges, Ars Nova, Playwrights Realm, and has developed work at the O’Neill, PlayPenn, and NYTW among other places. The Hunters was selected for the Cherry Lane Mentor Project (mentor Lynn Nottage) and Still won the Yale Drama Series Award, and was published by Yale University Press. Education: Brown, Iowa Playwrights Workshop, Juilliard. www.jensilverman.com 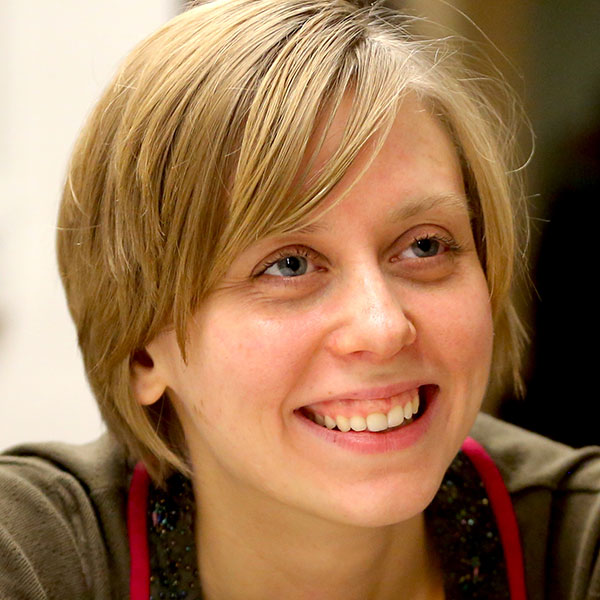 Kate Tarker’s plays include THUNDERBODIES, An Almanac for Farmers and Lovers in Mexico, and Laura and the Sea. Ensemble generated work includes Good Job Horses (A Majestic Comedy) with Theatre Forever, and The Most Beautiful Thing in the World at the Yale Cabaret. Her work has been produced or developed by Primary Stages/ESPA at 59E59 Theaters, the Playwrights' Center, The Southern Theater in Minneapolis, LOCAL lab in Boulder, Theater Masters in Aspen/NYC, Nautilus Music-Theater, and the National New Play Network at the Kennedy Center. She is the recipient of a Jerome fellowship, a MacDowell Colony Fellowship, and the Kennedy Center’s National Science Playwriting Award. B.A., Reed College; M.F.A., Yale School of Drama. 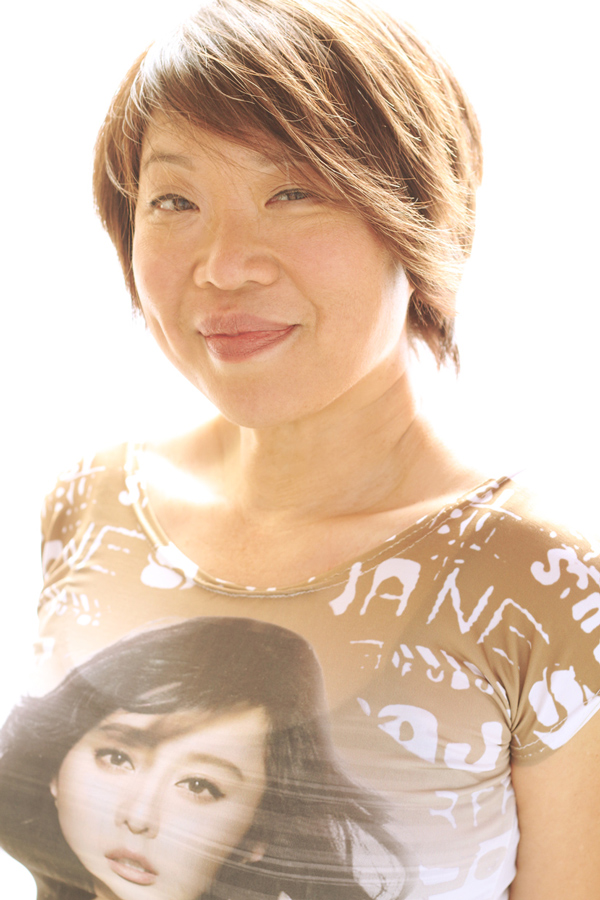 Alice Tuan’s Hit premiered May 2014. Private Rivals, an updated extension of Coward, is a commission of Yale Rep/Binger Center for New Theater. Tuan is best known for Ajax (por nobody), written about in “The Shelf Life of Shock” (Drama Review, F’13). Other plays include Batch (Humana Festival), Last of the Suns (Berkeley Rep, Ma-Yi Theater), Roaring Girle (Foundry), Ikebana (East West/Taper, Too, Dramalogue Award) and Coastline (Serious Play!, Edinburgh Fringe). Her blog Alice in Shanghailand is featured in Love of Sun, an online installation where four Chinese artists look at California and four California artists look at China (loveofsun.org). 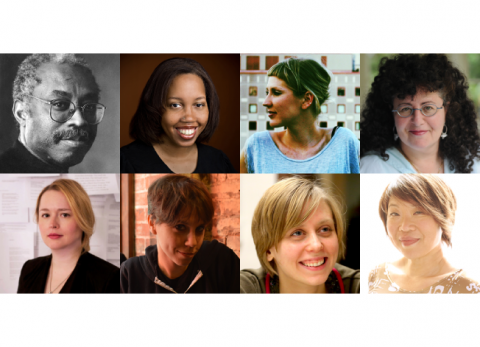