Your play Three Women in Four Chairs is very place­-oriented. How do place and environment inform your work?

I think about space before I think about characters or dialogue, and it’s important for me to have a sense of the space as I’m writing. I like to set rules for myself— I’ll decide how many chairs the characters have to sit in, if it’s easy or difficult to exit, or if there’s any furniture at all before I write a draft. I’m attracted to environments that are self-­contained. When the possibilities for escapes are limited, the possibilities for transformations seem huge.

You had a workshop at the Playwrights’ Center when you were a Core Apprentice right out of undergrad, in 2008-­09. What is it like to return as a Jerome Fellow? What has your path been in the intervening years?

My Core Apprentice workshop was my first playwriting experience outside of college. It was surreal—I’d just finished my first play and I was in rehearsal with some of Minneapolis’ finest theater artists! Playwriting has since led me to Louisville, New York, and most recently, California, where I got my MFA at UCSD. I’ve matured as a person and a writer in the years since my Core Apprenticeship and it’s thrilling to be coming back to the place that gave me my first vote of confidence eight years ago.

I do a lot of thinking about space and form before I start to write. I like to set up a formal challenge for myself in each play. It might be a character who never leaves the stage, an absence of props, or a transformation that happens in full view of the audience. When I’m ready to write a first draft, I like to do it very quickly, in a week or so. I’ve found that if dawdle in my first drafts, it’s harder to maintain a cohesive vision for the piece. 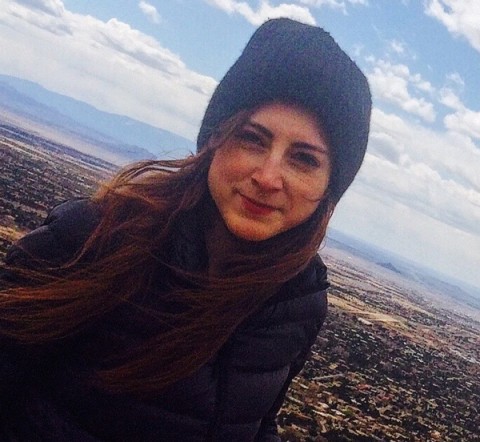