It is crowded into a corner of my bedroom, looking out (down) at a gorgeous courtyard with about 50 trees and as many shrubs. Reference books in a case on my left, a reading chair on my right. There’s a good lamp which has, hanging on it, a pressed aluminum tile with the outline of a leg on it. A witty friend once wrapped a band-aid around the leg, as a joke. “Break a leg?” I’m reluctant to take it down.

In the 4th grade, I was supposed to play the Rainbow in the art class play. I failed. When I was 12, I played Hilton Hayes (the villain) in the summer camp melodrama. I failed. During my whole growing-up phase, I was taken to the theater in NYC by my aunt and my mother. I loved the plays and most of all the silences between the speeches/words. So finally I gave up acting (mercifully) and wrote my first play as a senior in high school, and never looked back.

What’s the most unusual place you set a play?

I was living in Utrecht, the Netherlands in the late 50s-60s. The war was long over, but not for most of my friends there. I was told many true stories about the occupation, what with hidden radios and hidden Jews. Scary. I began to write, but decided to remove the setting back to WWI, Belgium, in 1915. The play takes place in Leuven (Louvain), home of a great University, but occupied by the Germans. I called the play Neutral Countries. It first played at the Dublin Festival, and went on to the Humana Festival. 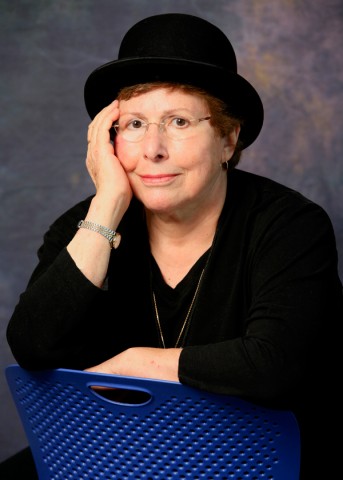