Five featured writers hand-select their own team of artistic collaborators to workshop their plays-in-progress and share them through public readings. More than half of the plays developed through this series have gone on to full productions at theaters around the world.

This series is one of the most resource- and time-generous development opportunities in the field. It is in its 18th year and is made possible by the Ruth Easton Fund of the Edelstein Family Foundation. This season, we once again invite remote audiences to be part of bringing these bold new plays to life, as we offer both in-person and filmed performances.

A community of truckers in Iowa are forced to shift gears when they lose their jobs to self-driving trucks. When Gloria becomes the only trucker in town still employed, resentments begin to surface. Tensions escalate as they grapple with a mystery: Haygen, a driver with close ties to all of them, has disappeared. Set in a future not far down the road, Drive explores our fears for the future and what happens when individuals defined by their work are forced to reevaluate what drives them.

INSTRUCTIONS FOR A SÉANCE
by Katie Bender

Instructions for a Séance is a DIY séance hosted by writer/performer Katie Bender. It invites a small audience to conjure escape artist Harry Houdini, in order to learn how to escape our own lives. But another presence haunts the edges of the séance; a figure overlooked for far too long, who set aside her own needs for others, who has things she still wants to say, and dammit, she’s going to get her say. Part magic show, part historical drag, Instructions for a Séance explores the gauntlet that is motherhood, artistic ambition, and escapism.

Whittier is a contemporary docudrama following a diverse community of neighbors quarantined in Whittier, Minneapolis, days after the murder of George Floyd in May 2020.

The story of Dorothy Hunt, a woman sidelined by history, who stood up to The White House in 1972 and fought for families cast aside by their President. She was early in her perception that those in power were pushing the boundaries of what a President was allowed to do and how far a government was willing to push their will. 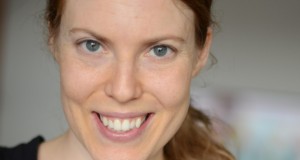 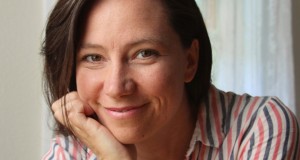 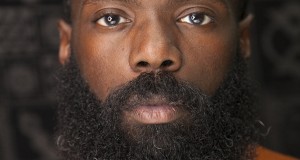 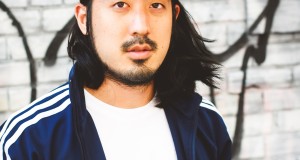 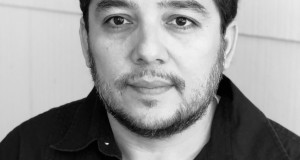