We’re thrilled to announce the 2015-16 recipients of the McKnight Theater Artist Fellowships:

The McKnight Theater Artist Fellowships at the Playwrights’ Center recognize Minnesota theater artists other than playwrights whose work demonstrates exceptional artistic merit. The award provides $25,000 as well as $7,000 in development funds to create new theatrical work. 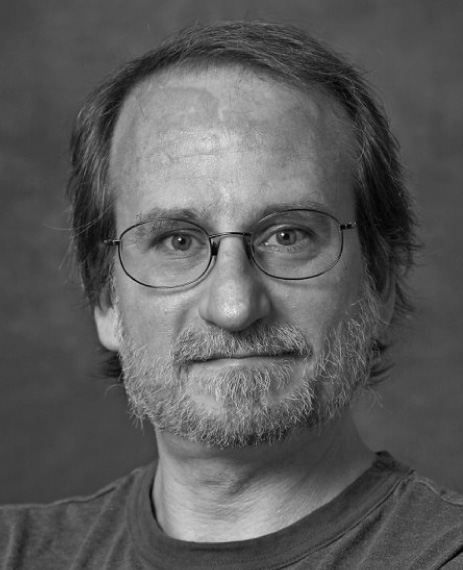 Barry Browning has been a fixture in the Twin Cities theater scene since 1983, after graduating from the University of Wisconsin-Milwaukee’s Professional Theater Training Program. His lighting designs have illuminated dance performances, one-man shows, musical extravaganzas, and hundreds of stage productions from Mixed Blood to Children’s Theatre Company to the Guthrie Theater. Browning has toured to such places as New York, Los Angeles, Switzerland, Aruba, and even Soviet Moscow. He was the Jungle Theater’s resident lighting designer/production manager for 17 years, and was awarded a 2012 Ivey for his lighting design of their production of Dial M for Murder. 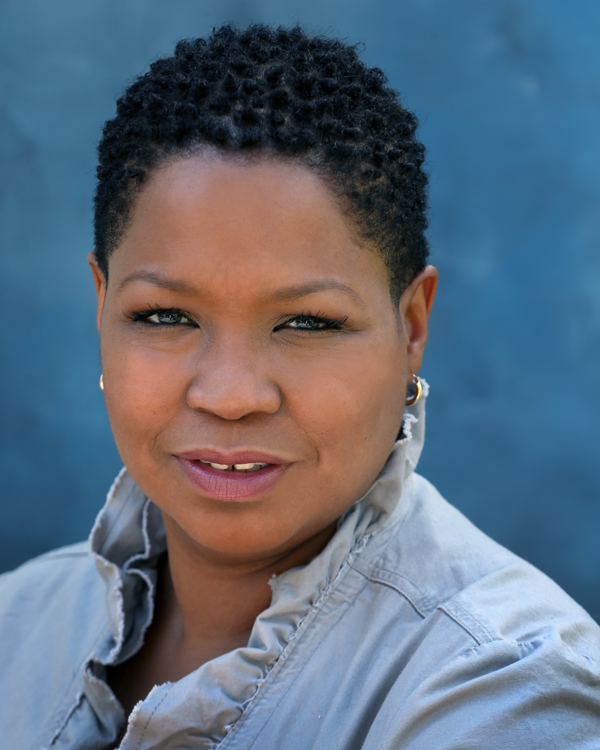 Aimee K. Bryant was named Best Actress of 2015 by City Pages. Her most recent theater credits include the roles of Martha, Officer Pilate, Miriam, Ida B. Wells, and Mrs. Thomas in The Gospel of Lovingkindness at Pillsbury House Theatre; Mother Earth in The Nature Crown with Theatre Forever; Celie in The Color Purple at Park Square Theatre; Understudy of all the characters in Seedfolks at Children’s Theatre Company; Shun in Marcus; or the Secret of Sweet with Pillsbury House Theatre, Ensemble member in My Fair Lady at the Guthrie Theater, and Marian the Librarian in The Music Man with Ten Thousands Things. Aimee is a Core Artist with Ten Thousand Things and a Founding Ensemble Member of Congo Square Theatre Company in Chicago. She moved to the Twin Cities after completing her B.F.A. at Howard University. 2015 marks Aimee’s 20th year performing in the Cities. 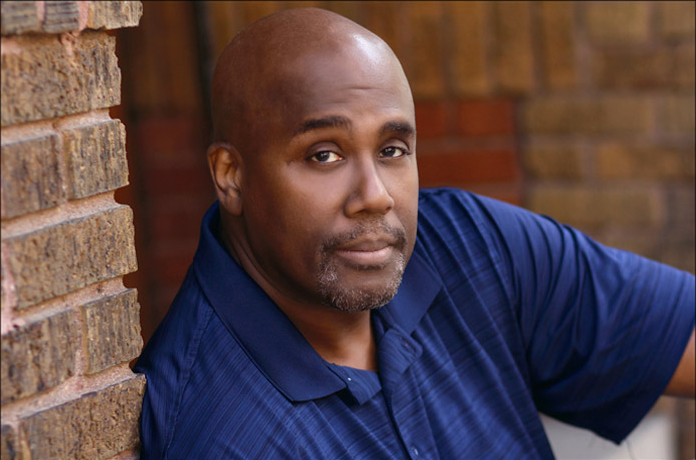 James A. Williams has been a mainstay of the Twin Cities theater scene since 1976. He is a founding member of Penumbra Theatre, and is Director of Teen Programming at Pillsbury House + Theatre. Recent performances include The Other Place (Park Square); Habibi (MN Fringe); Abe Lincoln and Uncle Tom in the White House (Carlyle Brown & Company); The Brother/Sister Plays (Pillsbury House); Othello (Park Square); Bulrusher (Pillsbury House); and Fences (Penumbra),for which he received an Ivey Award and was named 2008 Artist of the Year by the Minneapolis Star Tribune. He’s been named best actor twice by City Pages and received Macalester College’s 2012 Distinguished Global Citizen Award. 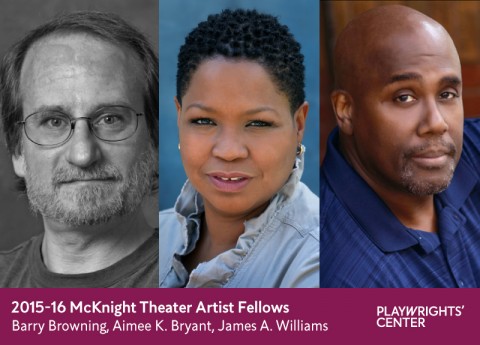