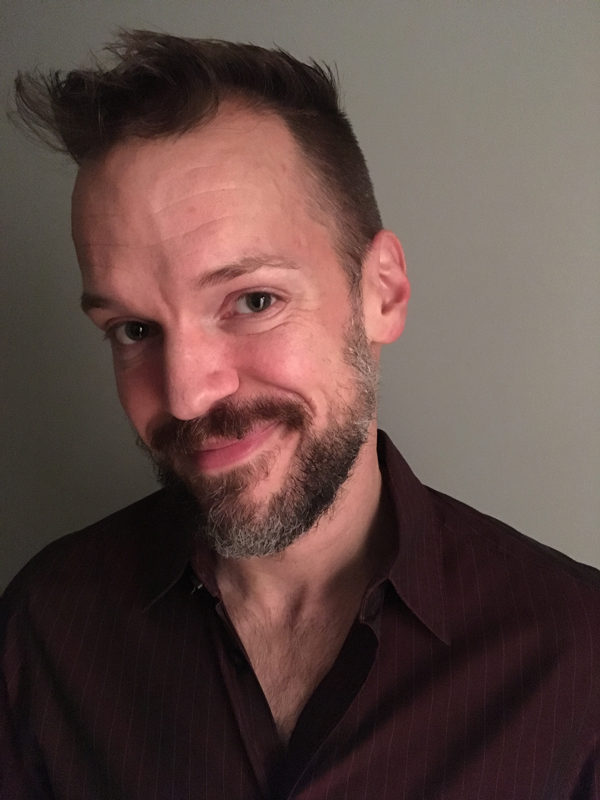 Kirk Boettcher is playwright and proud stay-at-home dad of an incredible little boy. His plays include Noted, The People You Find, The Greatest Show on Earth, Variations on Grief, and there are no protections against this. A recent graduate of Augsburg College in Minneapolis, where he received his M.F.A. in Creative Writing focusing on Playwriting, Kirk was a regional finalist in the American College Theatre Festival competition and has had his work performed in the Portland (Maine) area. Originally from Iowa, and after more than a decade in Minneapolis, he now resides in Portland, Maine. 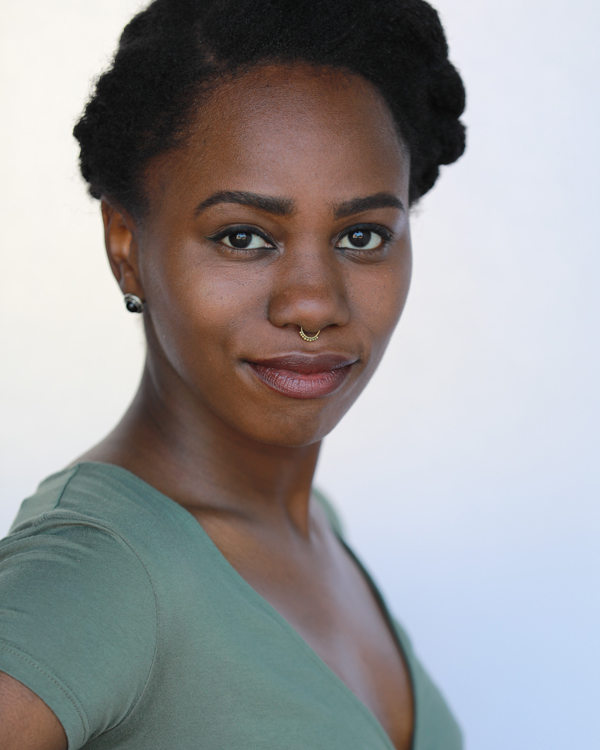 Dionna Michelle Daniel is a playwright, actress, and vocalist from Winston-Salem, North Carolina. She is a recent graduate of California Institute of the Arts with a B.F.A. in Acting and a minor in Creative Writing. Daniel's works address social and political issues surrounding the African-American experience. Her plays include Gunshot Medley (Edinburgh Fringe Festival) and Rain, River, Ocean (CalArts New Works Festival). 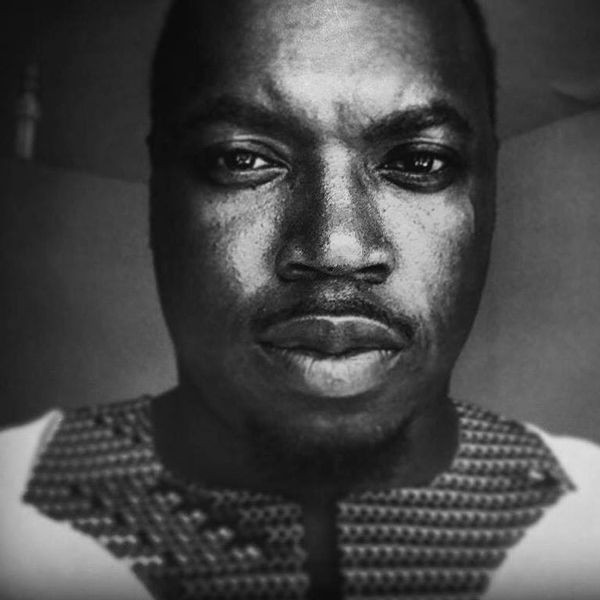 Carlos Sirah is writer and performer. His work encounters: exile, rupture, displacement in relation to institutions, local and beyond. His most recent works of theater include: The Utterances, The Light Body, and Planets Measured by Parallax. His work has been performed and/or shown at Poet’s House, Nuyorican Café, KGB, The Granoff Centre, and the National Black Theatre Festival. Sirah has developed work with The Flea Theater, Vermont Studio Center, Haystack Mountain School of Crafts, Warrior Writers in collaboration with the William Joiner Center for the Study of War and Social Consequences, The Hambidge Center, The Virginia Center for Creative Arts, and The Blue Mountain Center. He is a facilitator and serves on the steering committee of Warrior Writers, a community of veterans who make art.