Joining the 19 continuing Core Writers are these seven playwrights, whose Core Writer terms will run through June 2020: 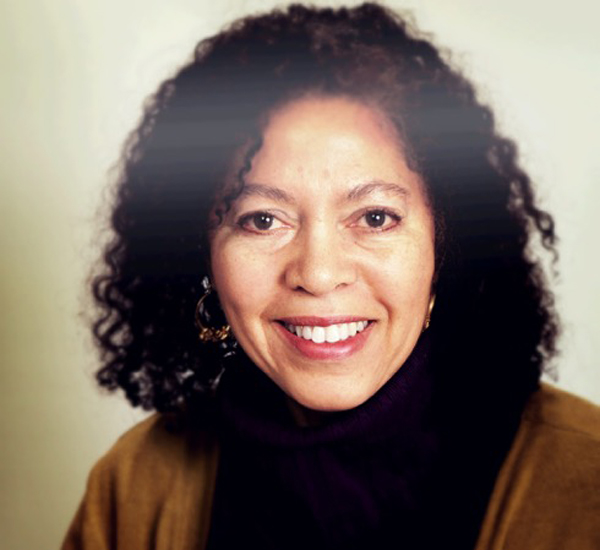 Kim Euell’s plays have been developed and performed at the Oregon Shakespeare Festival, Center Theater Group’s Mark Taper Forum, Hartford Stage Company, Plowshares Theater Company, Manhattan’s New Perspectives Theater, and Penumbra Theatre Company where she’s a Company Member. Euell has worked as a dramaturg at the Sundance Theater Lab and has headed play development programs at the Mark Taper Forum, Hartford Stage, San Jose Repertory Theatre, and The Robey Theatre where she was the California Arts Council’s Playwright in Residence. Euell teaches playwriting for the VONA/Voices Workshop and at the University of Massachusetts-Amherst, where she is currently the Playwright in Residence. She is an alumna of Stanford University and the University of Iowa’s Playwrights Workshop. 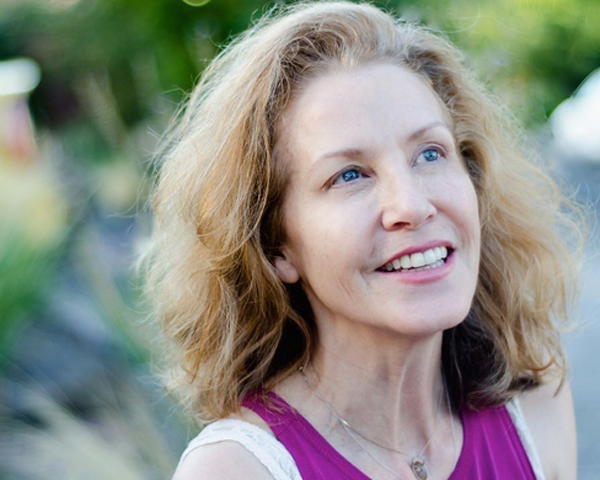 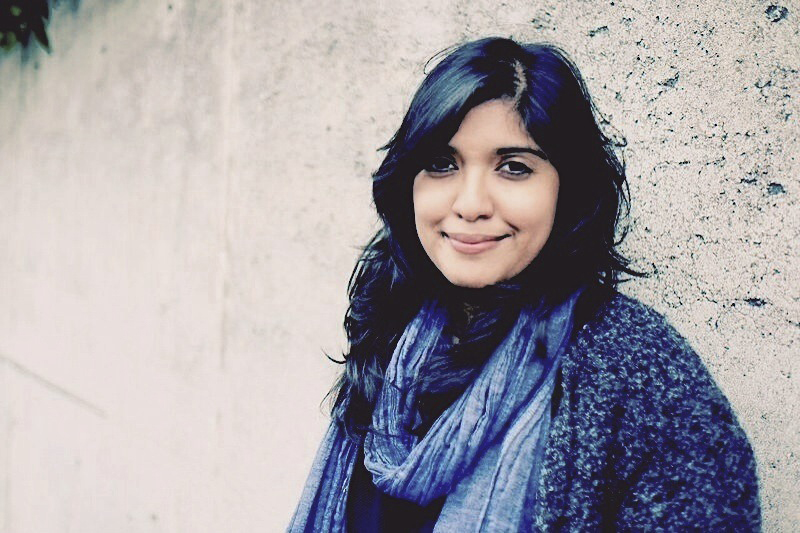 Dipika Guha writes plays that are funny, lyrical and formally ambitious. Her plays include Yoga Play, The Art of Gaman, Mechanics of Love, I Enter the Valley and Blown Youth. She is currently translating Shakespeare’s The Merry Wives of Windsor for OSF’s Play on! project and is writing plays for Manhattan Theatre Club/Sloan, Barrington Stage, McCarter Theatre Center’s Princeton and Slavery Project, Oregon Symphony, ACT & Z Space and Playwrights Horizons Theatre School. She was the inaugural recipient of the Shakespeare’s Sister Fellowship from the Lark, AROHO and Hedgebrook and is a Hodder Fellow at Princeton’s Lewis Center for the Arts for 2017-2018. Dipika received her M.F.A. in Playwriting from the Yale School of Drama under Paula Vogel.
www.dipikaguha.com 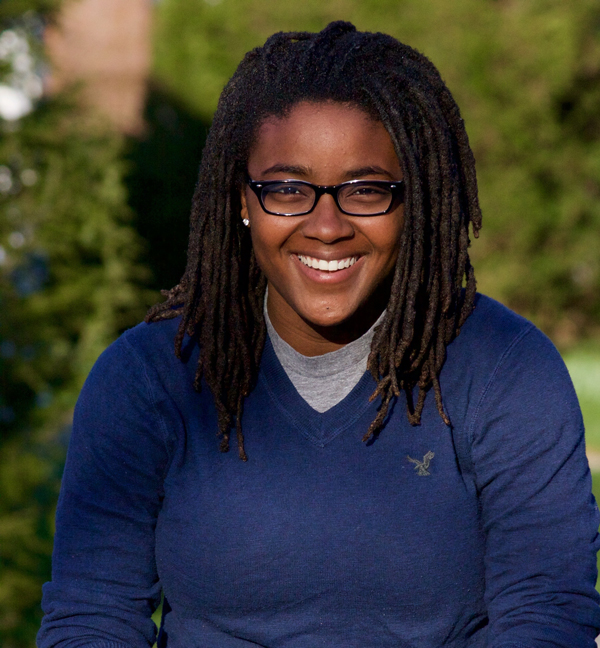 C. A. Johnson is a Louisiana native currently living in NYC. Her plays include Mother Tongue, The Climb, Waitin’ on the Moon, Elroy Learn his Name, and Thirst. She is The Lark's 2016-17 Van Lier Playwriting Fellow, a 2016-2017 Dramatists Guild Fellow, and a member of the 2017 Working Farm Series. Her work has been developed with The Lark, Open Bar Theatricals, UC San Diego, The Civilians R & D Group, The Dennis and Victoria Ross Foundation, and The Fire This Time Festival. Most recently, Johnson’s play Thirst was selected for the 2017 PlayPenn Conference. B.A.: Smith College; M.F.A.: NYU
www.cajohnson.info 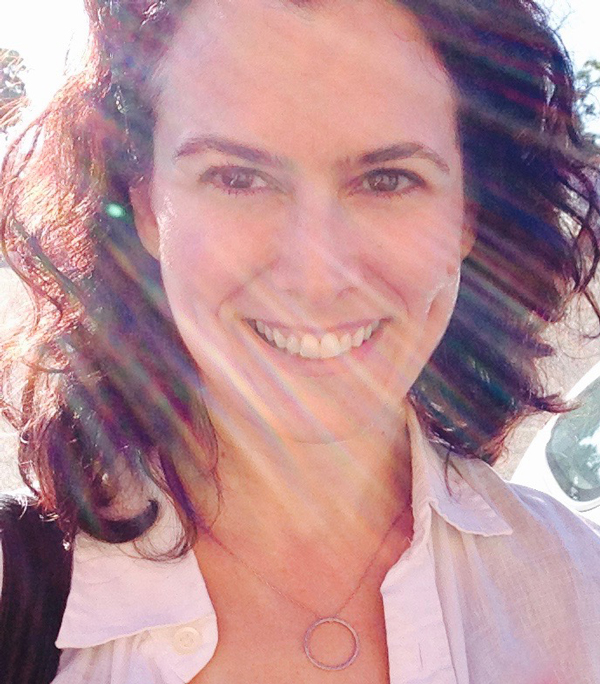 Carson Kreitzer is a 2017 Guggenheim Fellow and MacDowell Fellow; she received a 2016 Jonathan Larson Grant for Lempicka, a new musical about art deco artist Tamara de Lempicka, written with composer Matt Gould. Current projects include Capital Crime!, a play with songs set in Gilded Age New York, and a new play about climate change for the American Repertory Theatre. She is a Core Writer with the Playwrights’ Center, an alumna of New Dramatists, and was the first Playwrights of New York (PoNY) Fellow at the Lark. Her collection SELF DEFENSE and other plays is available from No Passport Press. 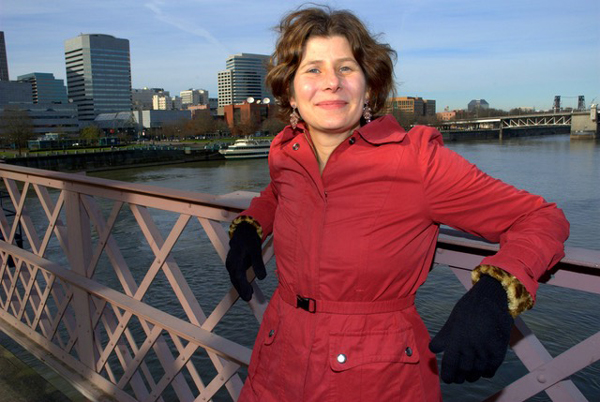 Andrea Stolowitz is a playwright living and working in Portland, Oregon. Stolowitz’s latest play Berlin Diary was presented at English Theater Berlin/International Performing Arts Center (Berlin, Germany) in October 2016 and Portland’s Coho Theatre in April 2017. Stolowitz is a collaborating writer with the award-winning devised theater company Hand2Mouth Theatre. Their current collaboration Pep Talk is touring nationally. The San Francisco Chronicle says “The genius of ‘Pep Talk’ is that it is at once a collective unburdening…while also being very funny and self-aware.” Stolowitz is the Lacroute Playwright-in-Residence at Artists Repertory Theater. An M.F.A. playwriting alumna of UC-San Diego, Stolowitz has served on the faculties at Willamette University, The University of Portland, Duke University and UC-San Diego.
www.andreastolowitz.com 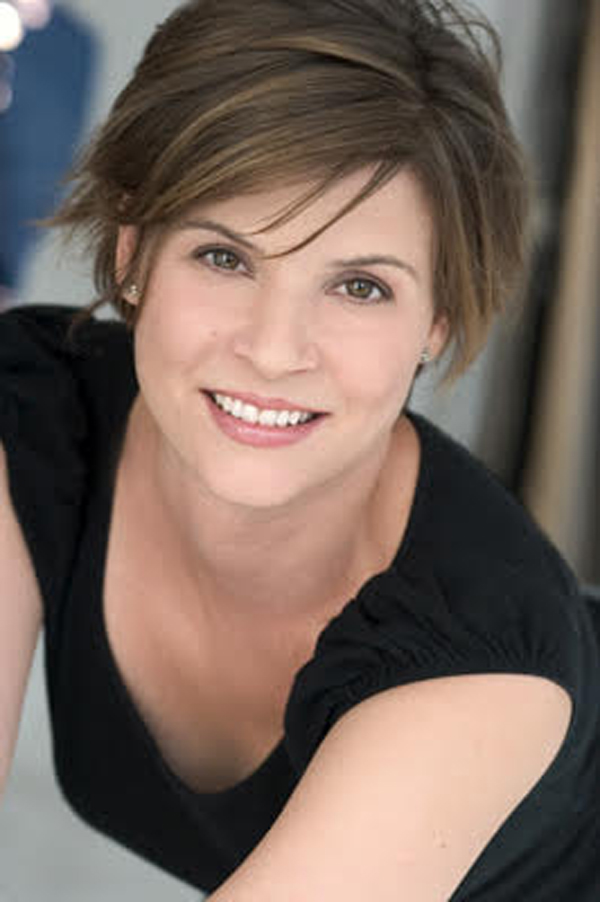