Many Voices Fellow Saymoukda Duangphouxay Vongsay is workshopping Kung Fu Zombies vs Shaman Warrior at the Playwrights' Center this week with director May Lee-Yang; dramaturg Bryan Thao Worra; and actors Kaysone Syonesa, Ayden Her, Katie Bradley*, Erik Dagoberg, Phasoua Vang, and Bryan Thao Worra (*Member of Actors' Equity Association). We asked Saymoukda about the Kung Fu Zombie-verse and how she got started as a playwright.

A few years ago, your play Kung Fu Zombies vs Cannibals was produced by Mu Performing Arts. What was the inspiration behind the trilogy?

In 2009 I was invited to join The Unit Collective of Emerging Playwrights of Color. I had no prior experience writing stage plays or as a theater maker but wanted to jump on it because one, I love live performances and two, I wanted to see what my work/words could look like on its feet, read by actors, on a stage. I didn’t feel like a legitimate playwright until I saw the word “playwright” next to my name in a review of Kung Fu Zombies vs Cannibals. And then I felt even more legit when I was approached by other playwrights to collaborate on new work.

What is the best writing or artistic advice you’ve been given?

Because you are who you are, your life is political. Your work will be political. Don’t apologize for it.

What is something you’ve never seen onstage but you would like to?

A musical featuring Lao songs sung by Lao actors created and produced by a Lao artist to celebrate the 45 year anniversary of Lao in Minnesota that’s called In the Camps: A Refugee Musical.

Healing, sexuality, identity, and “what if’s.”

What have you be working on this year?

A play about mental illness called Kung Fu Zombies vs Shaman Warrior and a musical called In the Camps: A Refugee Musical.

What is something from outside the theater world that inspires your theatrical writing? 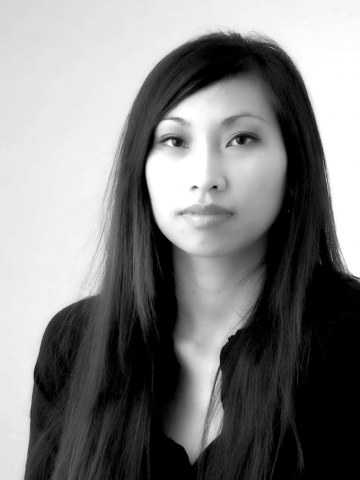