For the 37th annual presentation, the Playwrights’ Center is adapting the premier new play incubation program—the PlayLabs Festival—to meet the changing needs of the moment. The roster has expanded to four playwrights to develop their new work. Each writer partners with the creative collaborators of their choosing and receives a full two weeks of writing and rehearsal, as well as a generous stipend for their time. In addition, the Center is moving the entire process online, enabling audiences from around the world to share in the experience of hearing these new plays for the very first time.

Room Enough (For Us All)
by Daaimah Mubashshir

Fatimah, a recently widowed matriarch, is determined to have it all. She wants the opportunity to set right a 10-year mistake by inviting Jamillah, her queer daughter, to return home after a long forced absence. Can she have it all when Abdullah, her son, is driven to fight against this decision even though he loves his mother deeply? Room Enough (For Us All) is centered on a contemporary African-American Muslim Family coming to terms with how to treat queerness up against long-standing ideals and faith.

we are continuous
by Harrison David Rivers

When a son reveals that he is HIV positive, his mother must decide how far her unconditional love extends. In this tender autobiographical play, Harrison David Rivers explores how people can change and how love can evolve.

we are continuous by Harrison David Rivers is a commission of Williamstown Theatre Festival.

Mother of Exiles
by Jessica Huang

In 1898 California, a pregnant Eddie Loi faces deportation. In 1998 Miami, her grandson Braulio accidentally summons her spirit while patrolling the border. In 2063 somewhere on the ocean, their descendants try to survive the climate crisis. An epic multigenerational tale of sacrifice, love, and survival that spans 150 years in 90 minutes.

In a re-imagining of “The Oresteia,” set in an art museum in the near future, an audio tour guide voice artist is haunted by the desire to kill her husband.  Is it possible to seek justice instead of revenge? In this formally inventive work, Erin Courtney invites us to see the horror behind the brutality of our current justice system and to invite change through collective imagination.

Join us for an evening of scenes from plays in progress by the 2020–21 Playwrights' Center Fellows. The Showcase will feature works by:

Room Enough (For Us All)
Daaimah Mubashshir 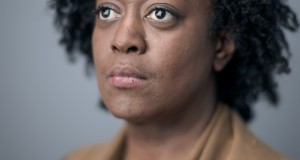 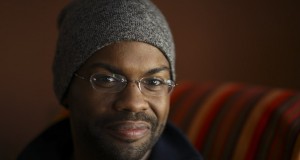 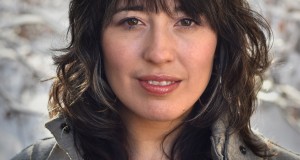 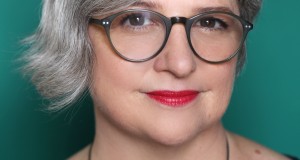 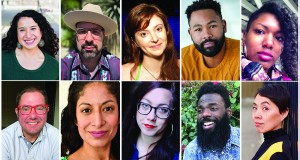